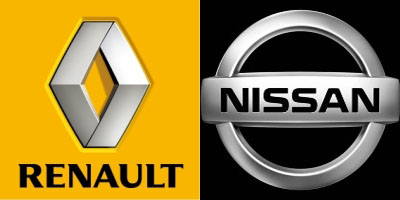 Nissan has stated that the company expects to unveil a “multiple-lane control” application in 2018, the application should be capable of negotiation hazards and change lanes during highway driving autonomously. 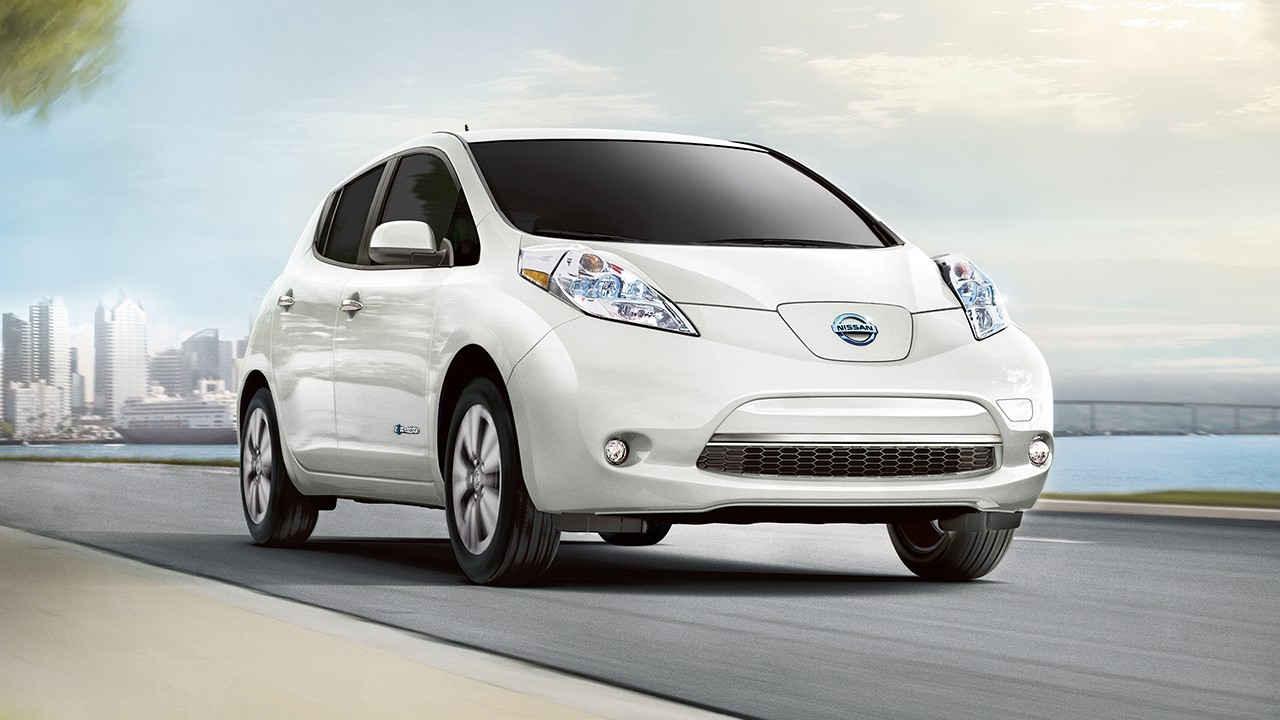 The company’s plan is that, in two more years, the vehicle will be capable of navigating city driving and intersections without driver intervention.

Related post: Self Driving Ford to Break In Markets By 2021

The new models will be released in the U.S, Europe, Japan, and China.

In preparation for this move, the Alliance has acquired Sylph, a French software company, back in September to accelerate the expansion of its connected vehicle and mobility service programs.

In the same month, the alliance also signed an agreement with Microsoft to develop the next-generation connected services for autonomous vehicles which will be enabled through Microsoft’s Azure Cloud Service

The carmakers also plan to tackle another challenge, the social acceptance of autonomous vehicles. They plan to educate the public between now and the vehicles’ launch on the benefits of the new technology.

The carmakers stated that educating the public will help allowing the consumers, governments, groups, and other agencies the time to consider the technology’s benefits.

Nissan Stated in a blog post that there must be a huge change in government and society. They added:

Once autonomous drive technology reaches a certain level of technological advance, decisions must be made on driving infrastructure and laws to ultimately change society’s mindset.”

Certainly, autonomous development are anything but new, however, what makes this one quite unusual is that we have never had an automaker take on the challenge solely, like what Renault-Nissan is doing.

“In many cases outside of Tesla, it has been platform players such as Google and Uber who have been making the most noise in the autonomous driving space, while the auto manufacturers continue to promote their user interfaces and safety features, such as spatial awareness technology and infotainment capabilities

There are, however, some concerns about the Renault-Nissan Alliance’s capability of competing with Silicon Valley players on issue such as safety and security, wireless network development and regulatory compliance. One concern, according to IDC, for the carmakers is their ability to develop a sufficient connected vehicle solution. That is, according to the research firm that automakers are indeed accustom to building solutions internally but are unlikely to have the potential to develop at the same rate and quality as the big players of the technology platform, such as Google and Uber.

The IDC stated that the alliance’s inability to scale could have an effect of their return on investment exponentially if their products are unable to compete in terms of quality.

However, with that being said, it should also be noted that even if Renault-Nissan don’t have as much success as their rivals in developing self-driving technology, their efforts will boost connected vehicle development in the automotive industry.

Do You think they can make it? We sure hope they can!

November 19, 2016AUTO ZNo commentsCars news and reviews
No comments yet