8Concept Cars We Wish Made It to Production

8Concept Cars We Wish Made It to Production 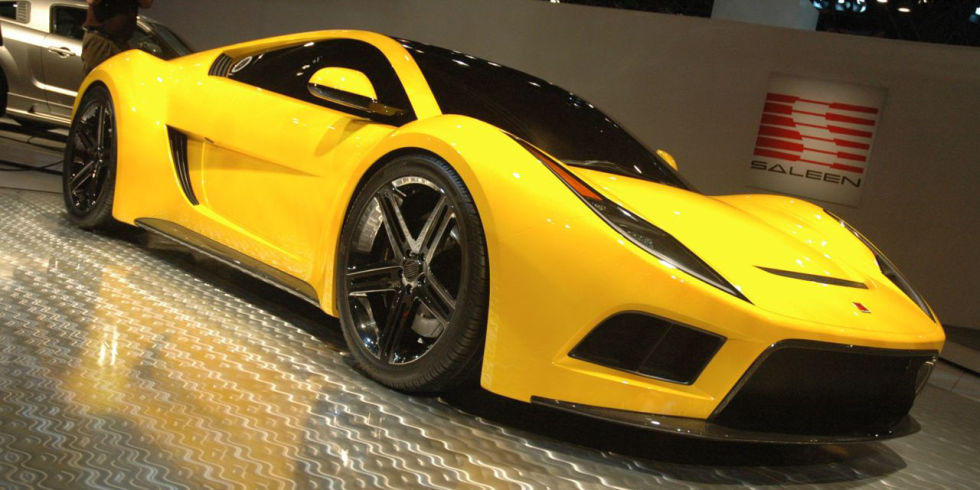 The S5S Raptor was Saleen’s 2008 vision for a supercar that slotted in below the maniacal S7. The best part about it was that it was damn good looking. Had it been built, it would have been powered by a 5.0-liter supercharged V8 that made 650 hp. However, because of Saleen’s obvious financial woes, the car never wound up being built and we never got another great, American supercar. 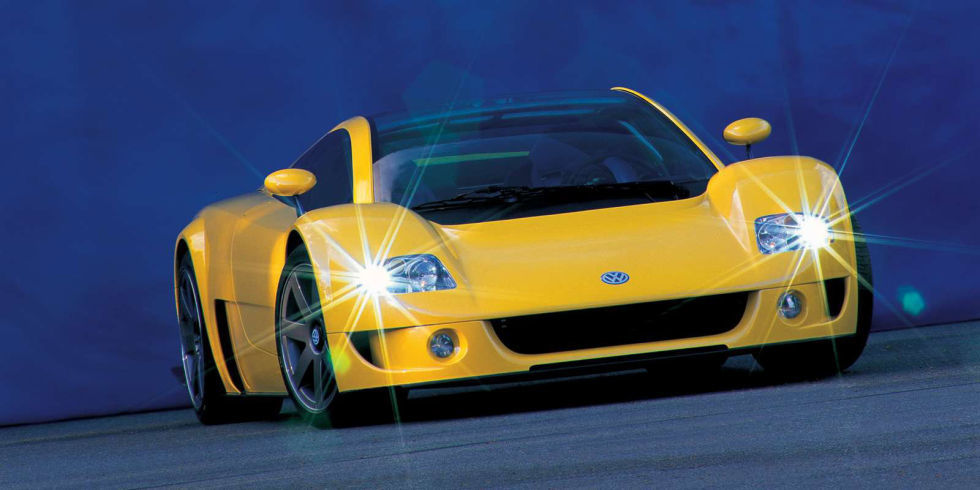 The name, of course, comes from the Nardo test track, where Volkswagen set records with the prototype car. However, instead of building this car, VW went ahead and built the Bugatti Veyron instead. You can definitely see tones of the W12 Nardo in the Veyron, but there is something even cooler about the idea of a supercar from the company that brought you the people’s car. 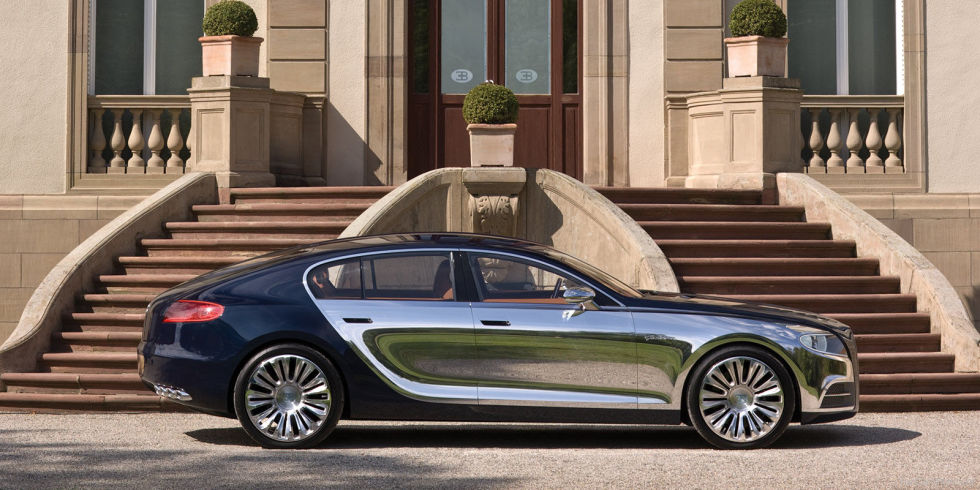 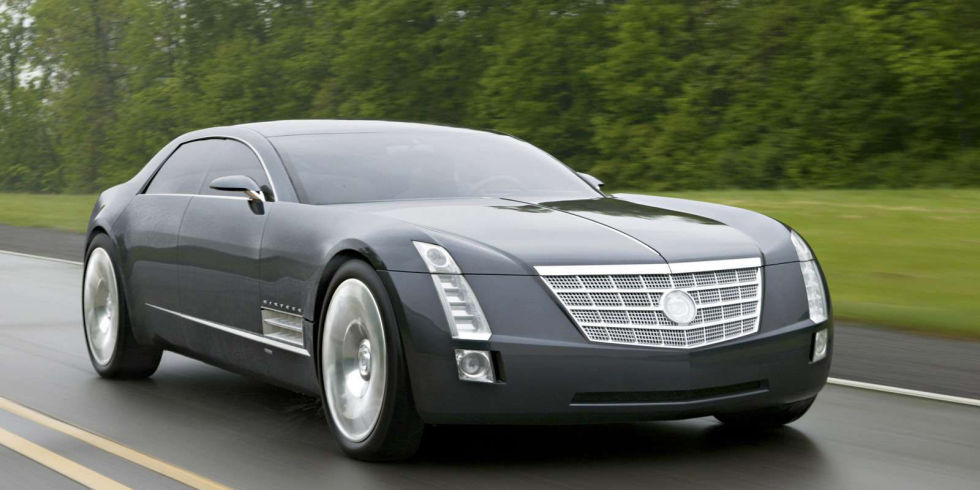 Beneath the hood that stretched past the horizon lay a V16 engine that was good for 1000 hp and 1000 lb-ft of torque. Cadillac unveiled the concept in 2003 as a nod to the famed Cadillac V16 from the 1930s. The engine was a 13.6-liter beast, and it was such a pity that these never made it to the road. It could have resurrected the great American grand touring luxury tradition. 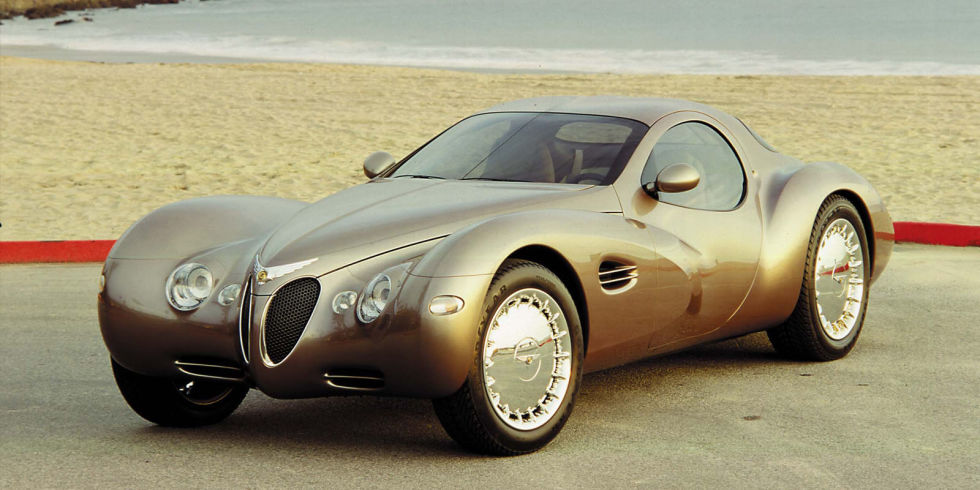 Over twenty years ago, Chrysler showed the Atlantic Concept at the Detroit Auto Show. It came from the same design-era as the Plymouth Prowler, which explains the retro-Art Deco-1930’s looks. It had a 4.0-liter straight-eight engine, fashioned from two Neon engines mounted together. And what business did Chrysler have trying to build this expensive and exotic car? None at all, which is why it never happened. Looks absolutely gorgeous, though. 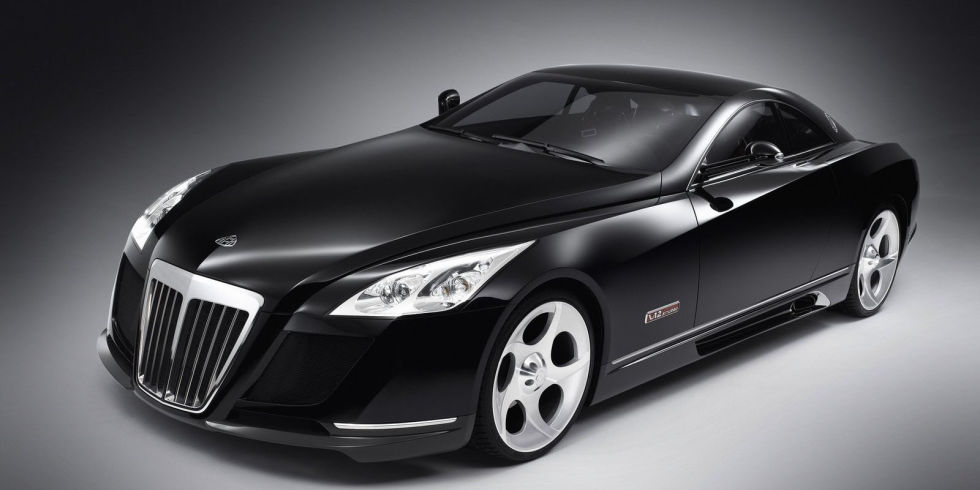 In 2005, Maybach unleashed the land yacht of concepts, the Exelero. Powered by a twin-turbocharged 5.9-liter V12 , the Exelero made 691 hp and 752 lb-ft of torque. The top speed was an insane 218 mph. There was only one ever made (because more than that would have been just too much opulence for one world) and cost about $8 million. 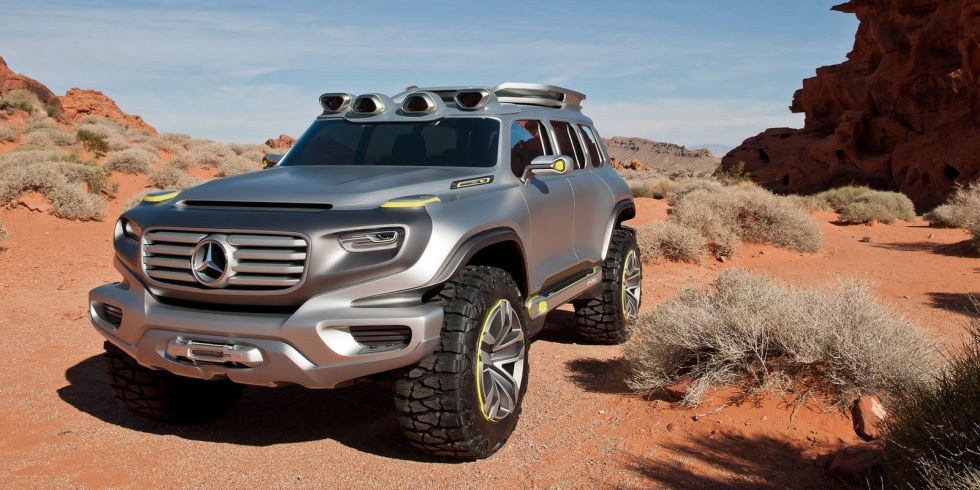 The Ener-G-Force was a vision for the G-Wagen of the future. It had a fuel cell drivetrain which was estimated to have a 500-mile range. And with those huge wheels, it looked like it had the off-roading ability to climb up a wall. 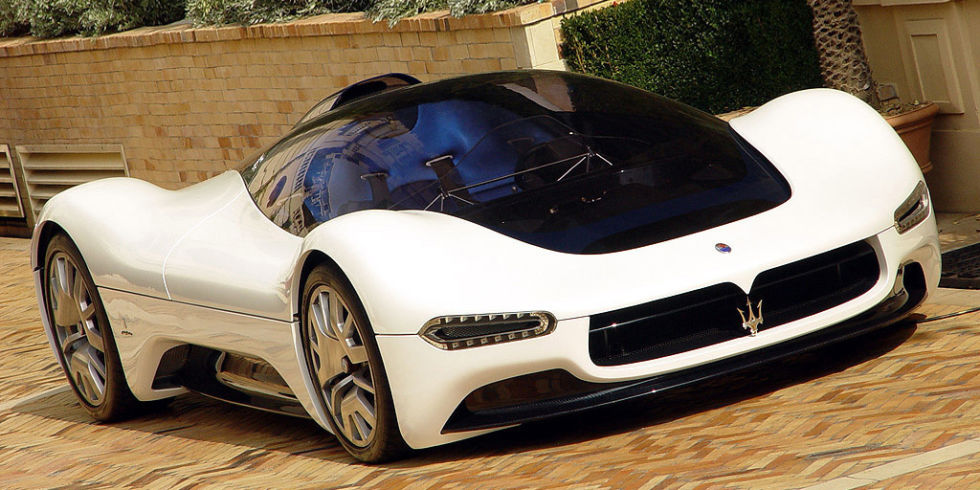 In 2005, Maserati created a concept that was inspired by the Maserati Tipo 63 race car. When it raced over 50 years ago, it was innovative and advanced because it had a tubular spaceframe chassis. The Birdcage concept used a carbon fiber tub from a Maserati MC12. It had a 6.0-liter V12 and made over 700 hp. The body was designed by Pininfarina and had no doors. Instead, you could lift the top off to climb in or out. It was rad, but so, so far from reality that it was never put into production. And that’s unfortunate.

January 11, 2017adminNo commentsCars news and reviews
No comments yet